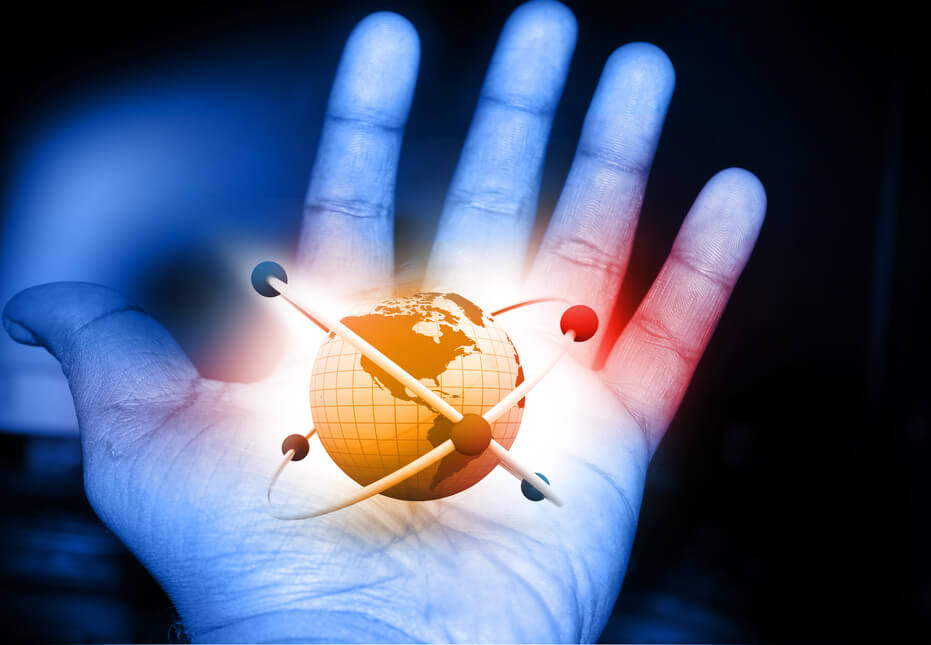 Who knew a bunch of scientists could be so deep?   “We Are All Connected” was made from sampling Carl Sagan’s Cosmos, The History Channel’s Universe series, Richard Feynman’s 1983 interviews, Neil deGrasse Tyson’s cosmic sermon, and Bill Nye’s Eyes of Nye Series, plus added visuals from The Elegant Universe (NOVA), Stephen Hawking’s Universe, Cosmos, the Powers of 10, and more. It is a tribute to great minds of science, intended to spread scientific knowledge and philosophy through the medium of music. The MP3 is available at http://www.symphonyofscience.com.