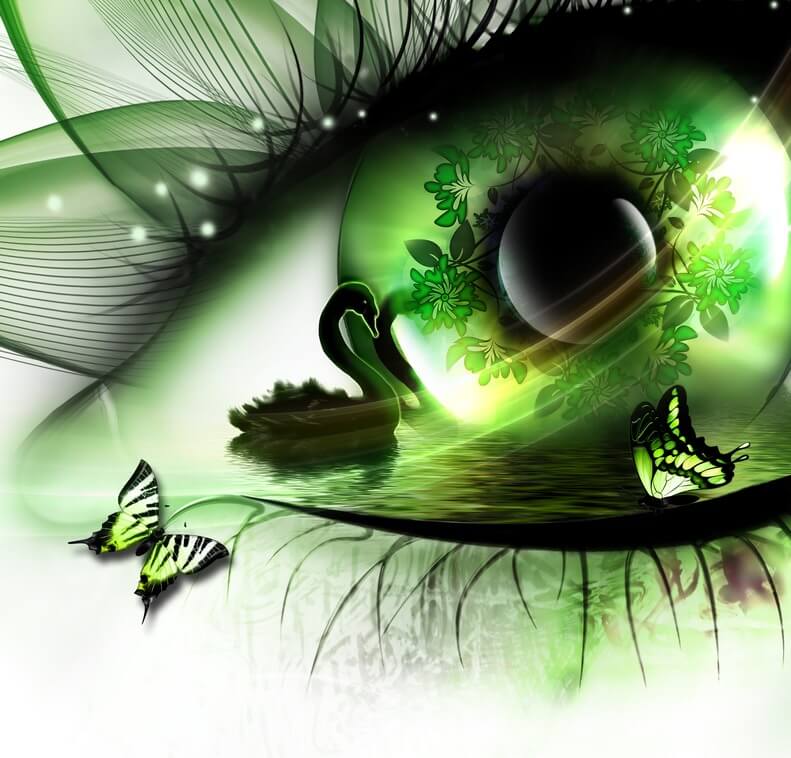 Creativity and ingenuity are essential ingredients in the marketing imagination.  Innovation is the lifeblood of most successful businesses (think Apple and Google). But creativity is often thought of as a mystical, magical place where artists, musicians, and writers enter into a sort of existential mind trance. It’s as if they go in the front door with a blank slate and come out the back with visionary masterpieces no mere mortal can comprehend.

In his book The Story of Alice, Robert Douglas-Fairhurst says that in the early 19th century, people were highly ambivalent about the imagination because they feared its “power to incite unruly desires.”  This was about the time Charles Lutwidge Dodgson, also known as Lewis Carroll, wrote Alice’s Adventures in Wonderland. Carroll created a new literary form at that time, where readers were encouraged to become children again, foresaking logic and reason.

But creativity shouldn’t be thought of as something otherwordly. In his book Imagine: How creativity works, John Lehrer says that “it shouldn’t be thought of as a process reserved for artists and inventors and other ‘creative types.” The human mind, after all, has the creative impulse built into its operating system, hard-wired into its most essential programming code. At any given moment, the brain is automatically forming new associations, continually connecting an everyday x to an unexpected y.”

He recommends the following:

Epstein says everyone can learn to be creative and that it can become a habit.  YouTube philosopher Jason Silva says he has a process and a ritual to get into his flow state (see What’s it like to be inside the head of a creative philosopher?). He focuses on rest, relaxation, novel spaces and environments, and disconnection from the everyday to get to that daydream space.  He likens it to transcending the adult mind to enter the consciousness of the child, to “be in wonderment and be curious” about everything around you.

When writing my young adult novel I developed my own observations about creativity that allowed me to create a parallel world of fantasy and magic much like Carroll’s wonderland.  I soon discovered that this is much like the process I use to develop creative marketing approaches used in business. Here are a few of my processes:

Creativity is within reach for us all. As Steve Jobs said: “Creativity is just connecting things.  When you ask creative people how they did things they feel a little guilty because they didn’t really do it, they just saw something. It seemed obvious to them after a while. That’s because they were able to connect experiences they’ve had and synthesize new things.”

If your business needs a boost of creativity contact New Moon Marketing Communications for a new approach to your marketing strategy.