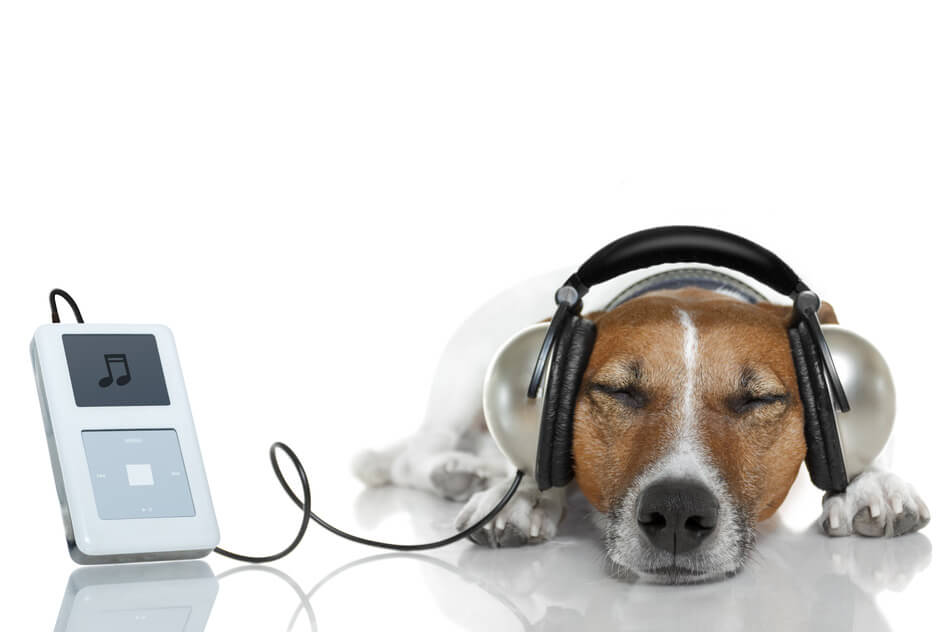 Talk about a marketing faux pas. Or was it? Last September Apple paid U2 $100 million for the right to download their album Songs of Innocence automatically to over 500 million iTunes account holders in 119 countries as part of Apple’s launch of its iPhone 6. Some users complained on social media about the automatic download to their devices without their permission.

Dave Grohl of Foo Fighters, who recently released the Sonic Highways album and TV series, said he thinks it’s important to do more when releasing a new record.  Nine Inch Nails’ Trent Reznor said that “when I make a piece of music, I’d like you to know it’s out there. I don’t want to force it down your throat, but I would like you to know that if you’d like to, you might brush against it – it exists somewhere. So I can see the incentive behind what they wanted to do…I think the misstep was the wording.  If it would’ve been ‘here it is, if you want it, come grab it,’ I am assuming the momentum of that situation led to the oversight in not thinking that people might feel intruded upon.”

From a marketing standpoint there are a few significant factors about this issue:

Bono apologized for the automatic download and Apple released a tool to remove the album from customers’ iTunes accounts.  As a U2 fan I thought it was a great move.  However, if somebody like Kenny Chesney would have automatically downloaded his new country album onto my iPod I probably would have been annoyed, so I can sympathize with those complainers.  As a marketer it’s a reminder of the tried and true principles of a sound marketing strategy.

What do you think? Was this a bold move or did they cross the line?